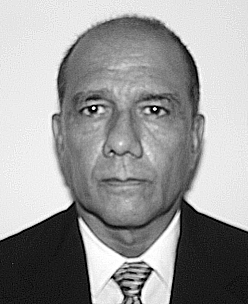 Ambassador Valdés presented his credentials to the Governor-General of New Zealand on 12 November 2019.