The Directors of the LANZBC are elected by its Members at the Annual General Meeting, for a tenure of up to three years.

In addition to elected Directors, the Council benefits from the input and advice of ex-officio directors from Education New Zealand, the Ministry of Foreign Affairs and Trade, and New Zealand Trade and Enterprise. 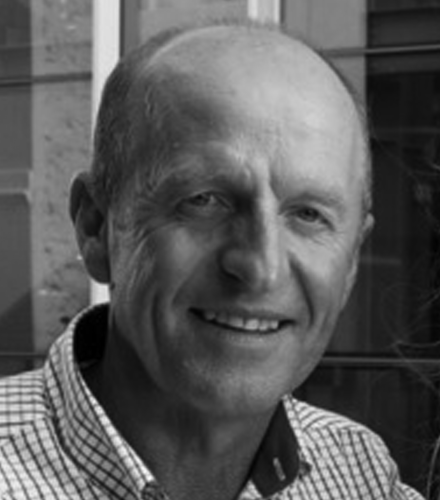 James Dixon
Chairperson
James joined the Board of the LANZBC in 2017 and is a director and shareholder of Farm To Farm Tours, based in Rangiora. The company is solely involved in... Read more 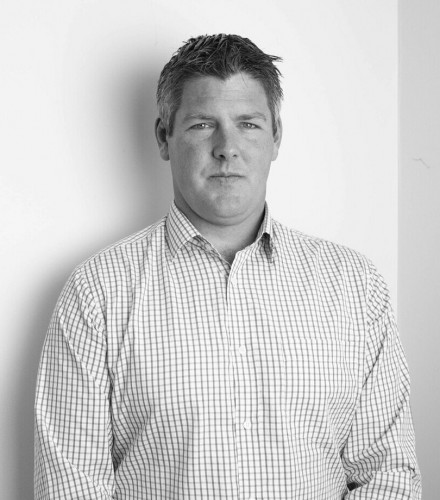 Paul Dunbar
Treasurer
Appointed to the LANZBC Board in October 2020, Paul&nbsp;is currently the Commercial Investments Manager at Livestock Improvement Corporation (LIC). As part of... Read more 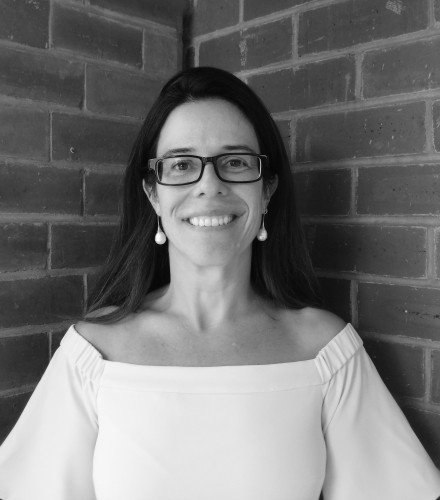 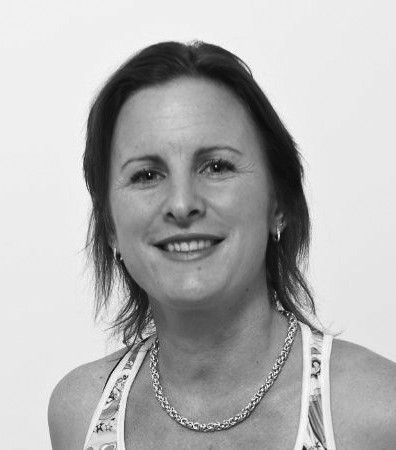 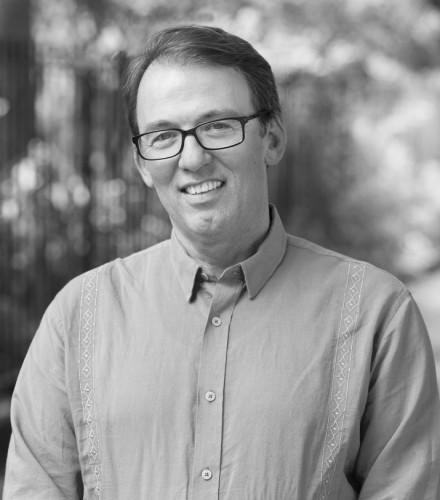 Shane Ball
Auckland University of Technology (AUT)
Shane Ball joined the LANZBC Board in June 2018 and served as Vicepresident between August 2018 and May 2020.&nbsp;He is the Senior Marketing Manager- Global at... Read more 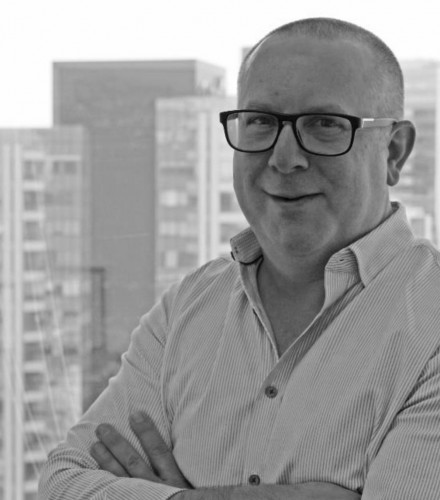 Steve Dixon
STRACON
Steve joined the Board in May 2021.&nbsp;Since founding STRACON in early 2003, as a shareholder, CEO and executive director, Steve Dixon has led the successful... Read more 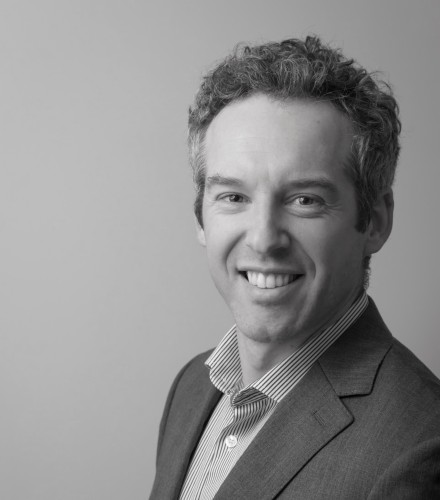 Felipe Rojas
Fonterra Co-operative
Felipe is the Category Manager for Ingredients and Logistics at Fonterra Co-Operative Group. He is responsible for managing and developing the relationships... Read more 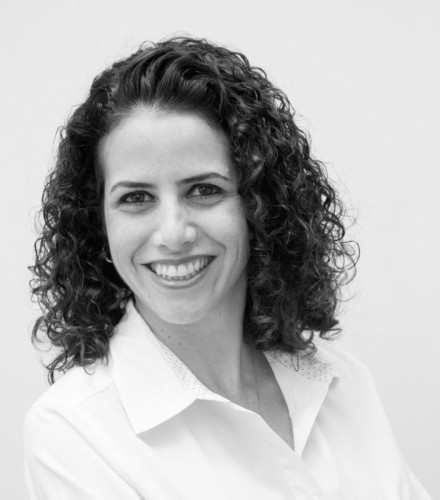 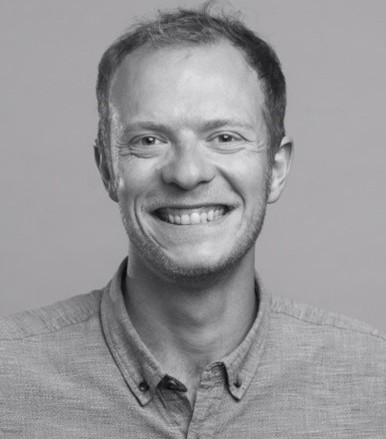 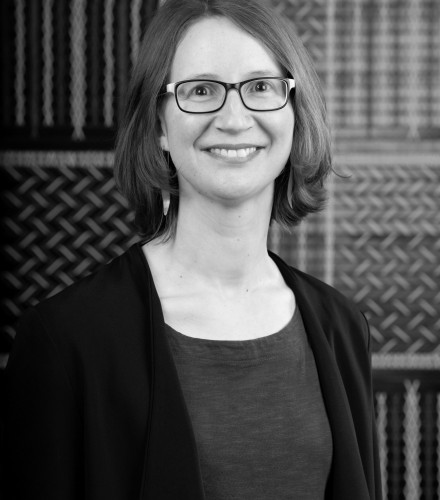 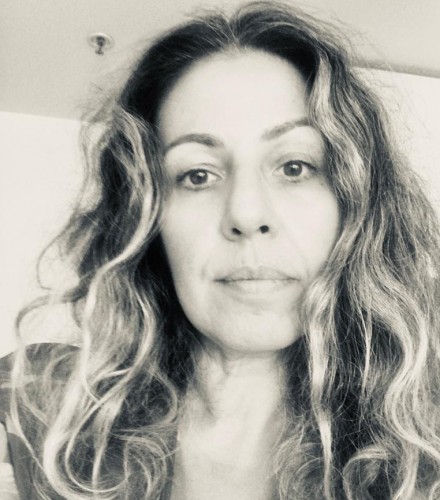