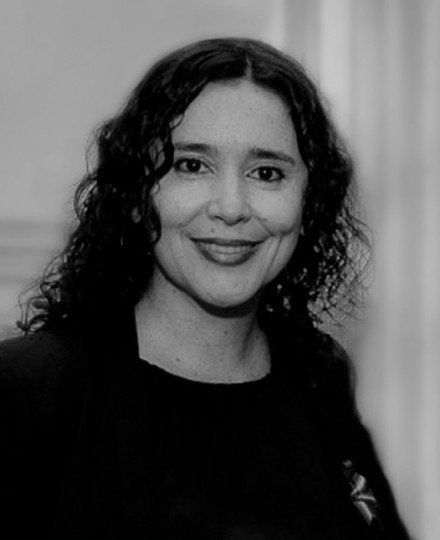 She served as Director General of International Cooperation at the Ministry of Foreign Affairs, International Trade and Worship of the Argentine Republic from 2019 to 2020, in charge of technical cooperation in bilateral and multilateral fields.

She was also Chair of the Intergovernmental Council of the Ibero-American Programme for the Strengthening of South-South Cooperation (Programa Iberoamericano para el Fortalecimiento de la Cooperación Sur-Sur, PIFCCS).

Ambassador Bogado has served also as Deputy Director of the National Directorate of Multilateral Economic Relations.

Abroad, she served from 2006 to 2015 at the Argentine Embassy to the Kingdom of Spain. Since 2011 she was Deputy Head of Mission at the aforementioned Embassy.

She began her diplomatic career in 2003 in the Directorate of International Organizations of the Ministry of Foreign Affairs, International Trade and Worship.

Ambassador Bogado is married and has two children with her wife, Mariela Ghiggi.