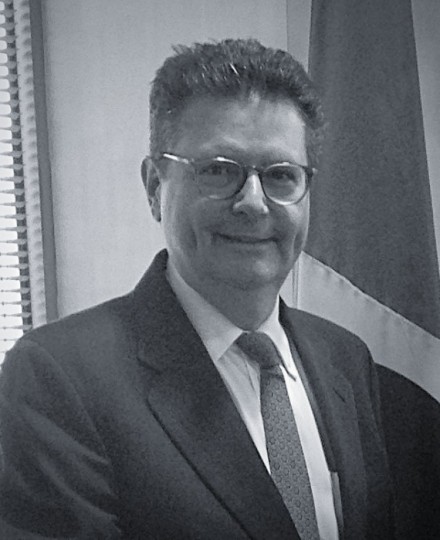 HE Paulo César de Camargo presented his credentials to the NZ Governor-General on 24th November. Ambassador Camargo has a strong background in trade development, having extensive experience working in varied roles under the Trade Division of the Brazilian Ministry of External Affairs.

MISSIONS IN BRAZIL AND ABROAD: