We can now count Mexico as one of our newest free trade partners, thanks to the ratification of the Comprehensive and Progressive Trans Pacific Partnership (CPTPP) , which came into force on 30 December 2018. And for our New Zealand exporting companies, the benefits are numerous.

At a recent webinar event – the first as part of a new initiative led by LANZBC and supported by New Zealand Trade and Enterprise (NZTE) and the Ministry of Foreign Affairs and Trade (MFAT) – New Zealand’s Ambassador to Mexico, Mark Sinclair, took the opportunity to reflect on the new opportunities emerging in the New Zealand–Mexico relationship. Below are some key points mentioned by Mark:

The F&B opportunity
In the F&B sector, New Zealand has a low profile in the Mexican market - currently it doesn’t go much beyond kiwifruit, bit of lamb and a bit of wine. Mark sees this as an obvious area to focus on with the benefits gained under CPTPP. Gains could be made by increasing the visibility of New Zealand products in the consumer market (particularly in supermarkets) and having them supported by country branding (see NZ Story work and NZ Fernmark licensing).

Reflecting on his time in Japan (when he was previously the New Zealand Ambassador to Japan from 2012-2016), Mark saw first hand how much profit could be generated by New Zealand companies on comparatively limited and stable volumes. Crucially, Mark sees a similar opportunity in Mexico for a strategy emphasising value-add rather than volume.

The niche premium
There are aspirational consumers in Mexico (estimated between 25-30 million), seeking out high quality products. There are niche supermarkets catering for these consumers. For New Zealand’s niche butter and cheese products, there is potential for better access, thanks to the CPTPP’s tariff free quota system. Whilst they are not big quotas, they are large enough to be commercially significant, especially if you are selling in niche premium supermarket shelves. CPTPP will also give New Zealand meat, fruit, vegetable and seafood exporters much better access into Mexico.

Growth potential in services
While it’s easy to focus on goods, it’s also worth mentioning the services sector. Services, like education, tourism, and technology, represent a significant export earner for New Zealand. However with only around 15,000 New Zealanders visiting Mexico per year, and about 4,000 Mexicans visiting New Zealand per year – and only a small number of Mexican students coming to New Zealand to study – there’s certainly room for growth.

In addition to Mark’s comments, Jorge reiterated that Mexico is a fantastic springboard for companies looking to expand into wider Central America and/or North American, particularly those operating in the assembling, manufacturing or logistics space. Mexico has an extensive free trade agreement network that you can benefit from.

Mark highlighted that success of free trade doesn’t just depend on access for goods - Mexico is a large economy and some projections suggest it will be a G7 country by mid century. It has sophisticated production and supply chains deeply integrated into the immense North American market.

Wrapping up
The webinar was wrapped up with a reminder that the New Zealand Embassy and NZTE team in Mexico are here to help, so please don’t hesitate to reach out and make contact. It is an exciting time for New Zealand and Mexico relations, after all!

After a successful first webinar, we’re already busy lining up some more for the year ahead, so watch this space. 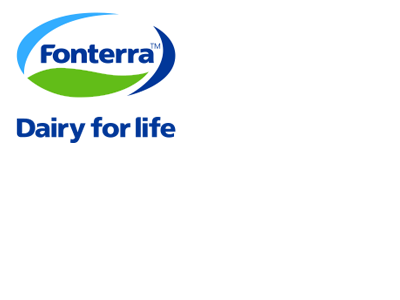 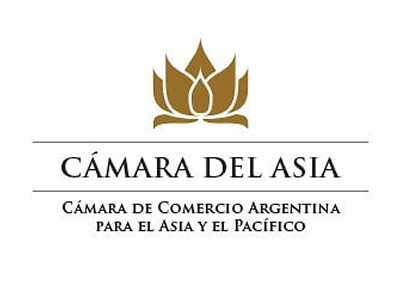